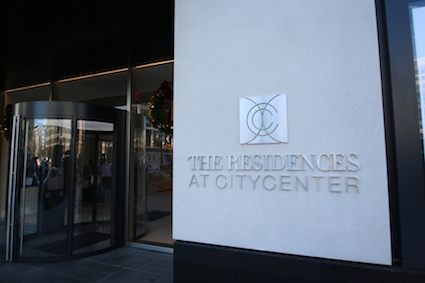 This past month marked the beginning of the delivery of The Residences at CityCenter, 216 of DC’s most eagerly anticipated luxury condominium units in years. CityCenter DC, a ten acre development sited on the grounds of the old Convention Center spanning from 9th to 10th street NW between H and I street, has been hailed as the new epicenter of Downtown DC. When completed, CityCenterDC will feature two condominium buildings (delivery has already begun), two apartment buildings with 458 units, and two office buildings. The ground floor of all the buildings will offer a total of 295,000 square feet of retail and the grounds will also feature a 1.5 acre public plaza and park. While most of the retail offerings will not be in place until the Summer/Fall of 2014, many have speculated that the retail and restaurant offerings planned will include the most sought after luxury brands and some of the finest dining establishments in the city. 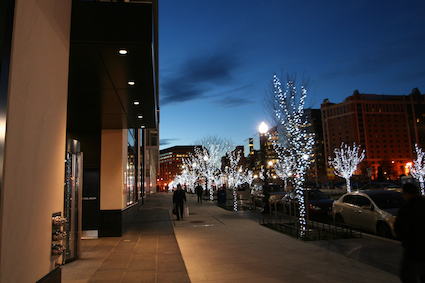 Now that the Residences at CityCenter have started delivery- our clients’ were one of the first to settle this month- we are finally able to share some early glimpses of a few of the world class amenities that these condominiums will offer, including a grand lobby with concierge, numerous landscaped terraces, a gym and yoga studio with spa treatment rooms, and a beautiful lounge with resident wine storage. The two communal green rooftops are also slated to be completed in the coming weeks. As of now, the condominiums are around 70% sold out but some of the development’s premier...

Hello, all, Kevin Koitz here saying hollo and apologies for confusion.  The bloggoing software we're using, behind this gloss, could be more user friendly.  It's no Not Tr*lia.com's real estate (ehem) web property, but I'm with Dave, at least you'll find analyses are coming from data defined.

Let me me be clear, I saw David Arams wrote thie post below under my name (not because he has ambitions to be me).  He surpassed my abilities at both.  The truth is it's because it's not clear there's another option!).   I'll take David Ghost writing for me any day, but  I wanted to commentnod him... 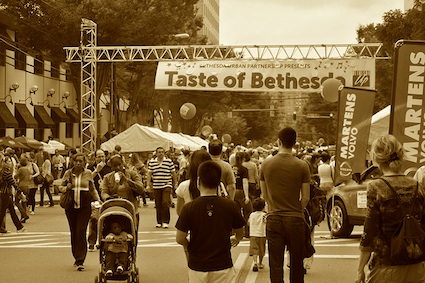 Like most agents in the Washington Metropolitan Area, I try to stay up to date on what’s going on across the country by following many real estate blogs. I do this for my own amusement more than anything else, but I like to keep up with what the “national experts” have to say about forthcoming trends and predictions.  I tend to take most of what I read with a grain of salt, because as I remind my clients often.

Real estate is a local business. The best analogy which was shared with me, and helps me explain this to clients, is comparing a real estate market to the weather. If I’m going to decide what to wear when I leave the house, I’m not going to turn on the weather channel and see what the national weather average is, or if it’s raining in Miami.

Instead I’m probably going to turn on the Washington, DC weather, and then confirm what they had to say by peaking out my front door to get a real firsthand look. Telling me there is a trending pattern is great, but how hyper local is the national weather guy going to get for me? Are they pinpointing the difference...