Gretchen Koitz and I recently listed a Downtown Bethesda Townhome in the coveted Villages of Bethesda. You may not see another unit at "The Villages" come on for years. That's not typical Realtor talk :-), rather the product of a brilliantly planned 21 Unit development which can't/won't be duplicated in todays Market. 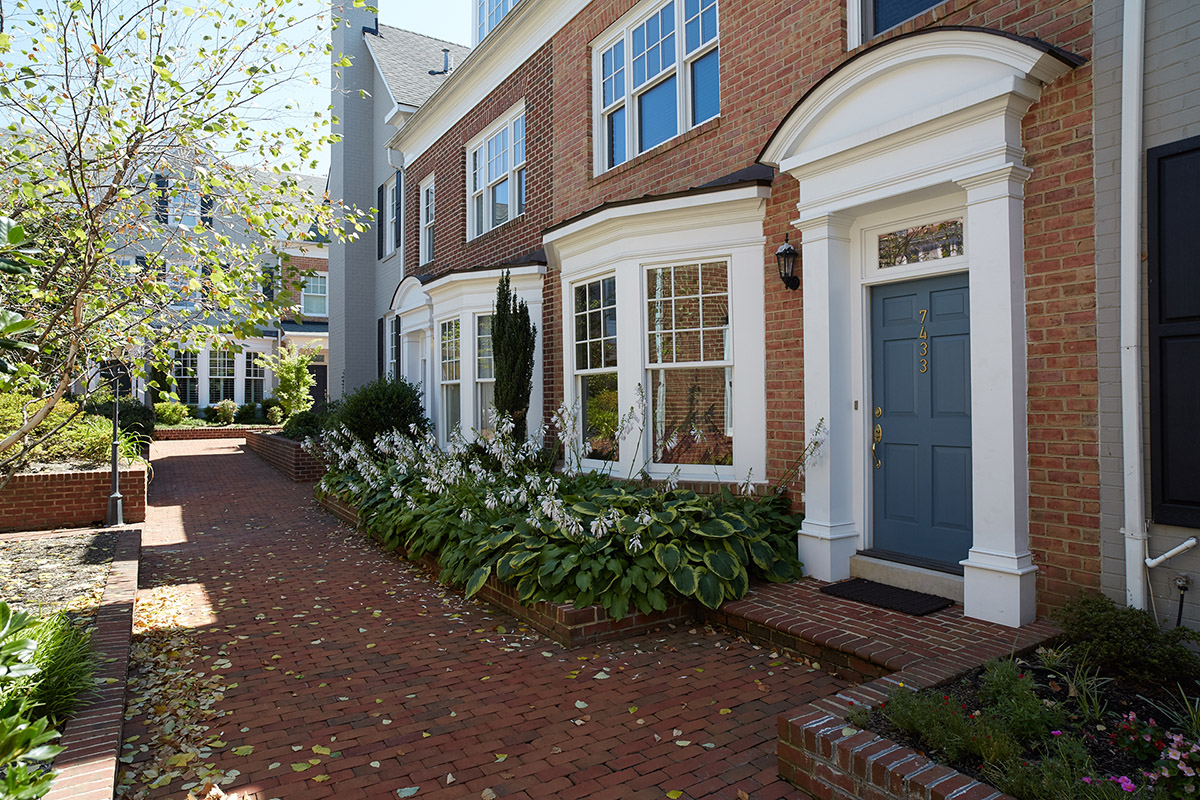 This sophisticated and intimate residence faces into a quiet courtyard in the Villages of Bethesda. It's an Island of serenity in the growing bethesda core.   The residences were beautifully constructed in 1999 by the highly regarded builder, Larry Brandt. The three finished upper levels offer high ceilings, generously sized living and dining areas, 3 bedrooms with ensuite baths, a den/library, an eat-in kitchen and two gas fireplaces. 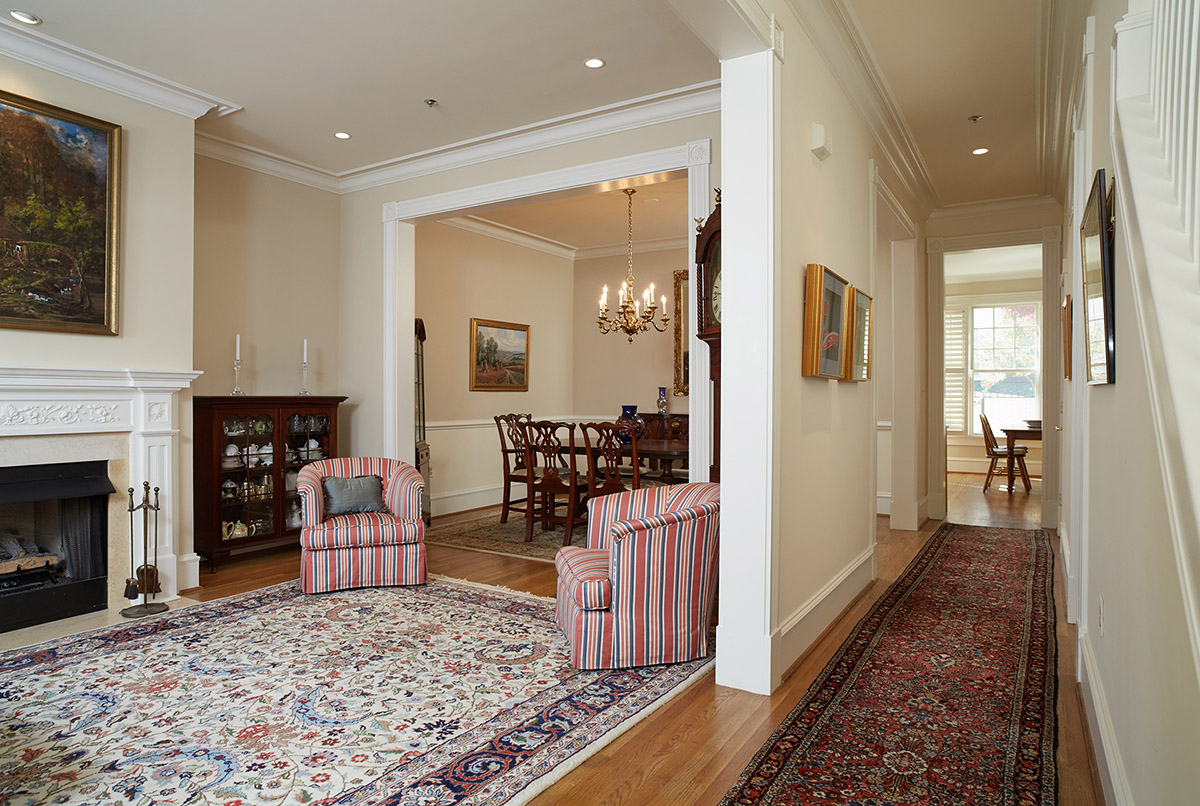 The lower level of 7433 Arlington Lane houses a two car garage, as well, large storage area, which some have converted into a home gym or even a small home theatre. The private garage opens into a common garage area, where guests can park - an amazing offering in this part of Bethesda!!

21 Units + an "it destination" Location, with extremely low turnover = an amazing opportunity!!...