Like its “sister” to the north (and on the other side of the Maryland line - Chevy Chase Maryland, Chevy Chase, DC is a well-established community that is made of up several smaller subdivisions. The area, which was originally farmland, was developed in the early 1900s, shortly after the streetcar line was extended from the heart of the city.

Chevy Chase DC was originally intended to house the  “middle class” but the years have been kind to this mature NW oasis, and middle class has been mostly replaced by luxury.  Just like Chevy Chase, Maryland, the development of Chevy Chase, DC can be mainly attributed to US Senator Francis G. Newlands, whose name is memorialized on both sides of the DC line.

Chevy Chase DC is also home to popular shopping areas along both Connecticut and Wisconsin Avenues and includes a mixture of charming older homes, apartments, condos, and townhomes (everything from older federal style to recent builds). Prices for single family homes and townhomes in Chevy Chase, D.C. real estate range from $900ks to over $5 Million.

Outside of 3205 Rittenhouse Street:  the deck off of the kitchen overlooks an expansive yard and a private seperate space for a yoga studio, or office, or speakeasy :-) 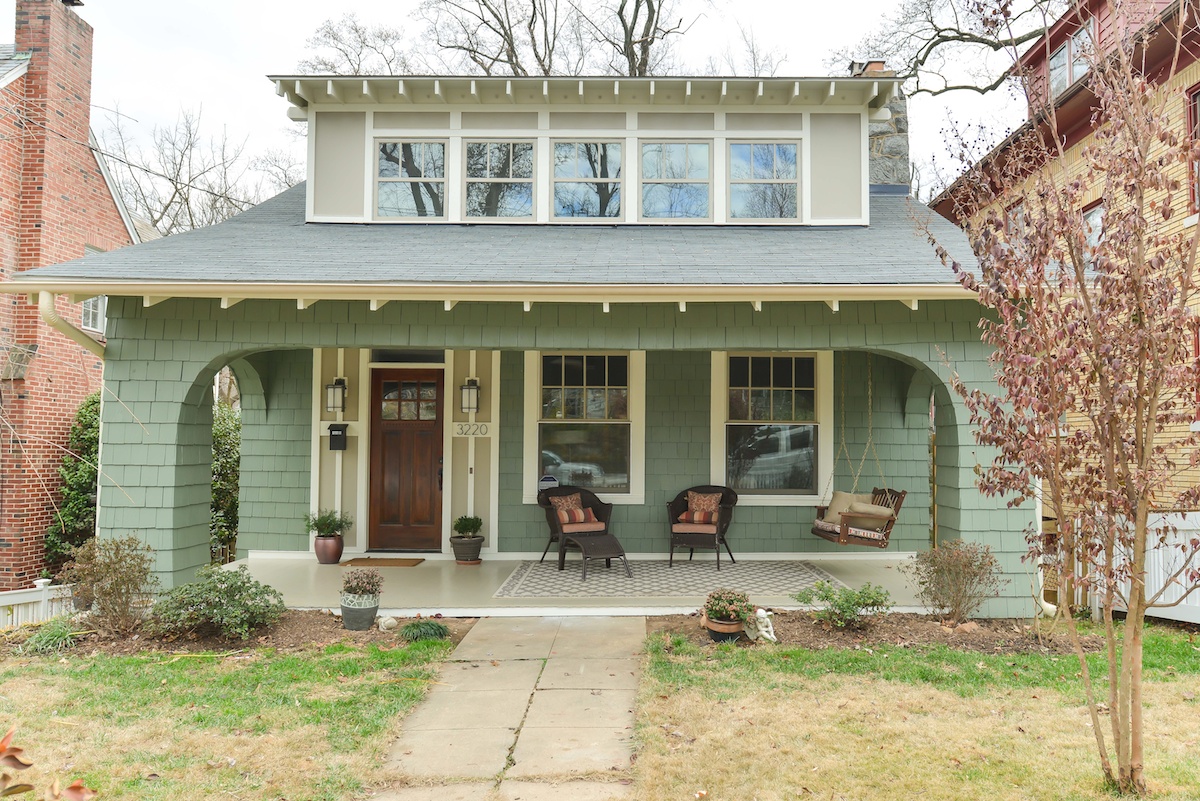 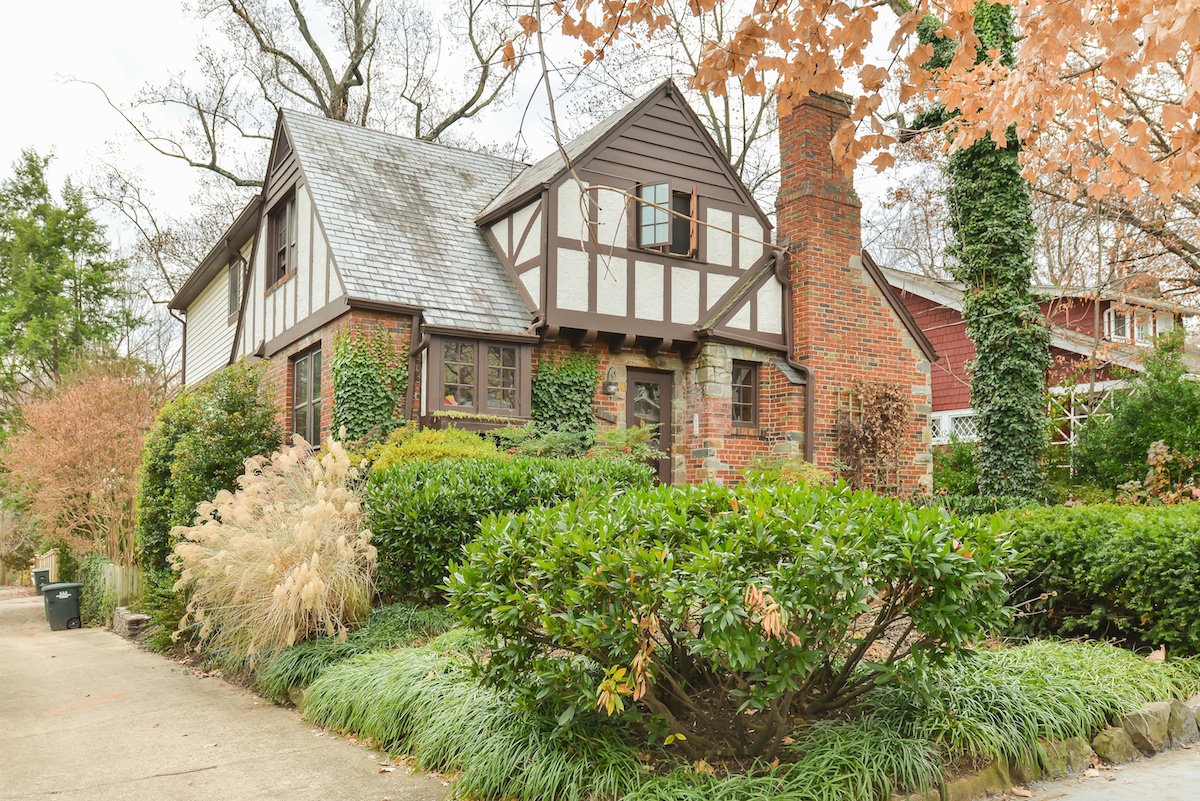 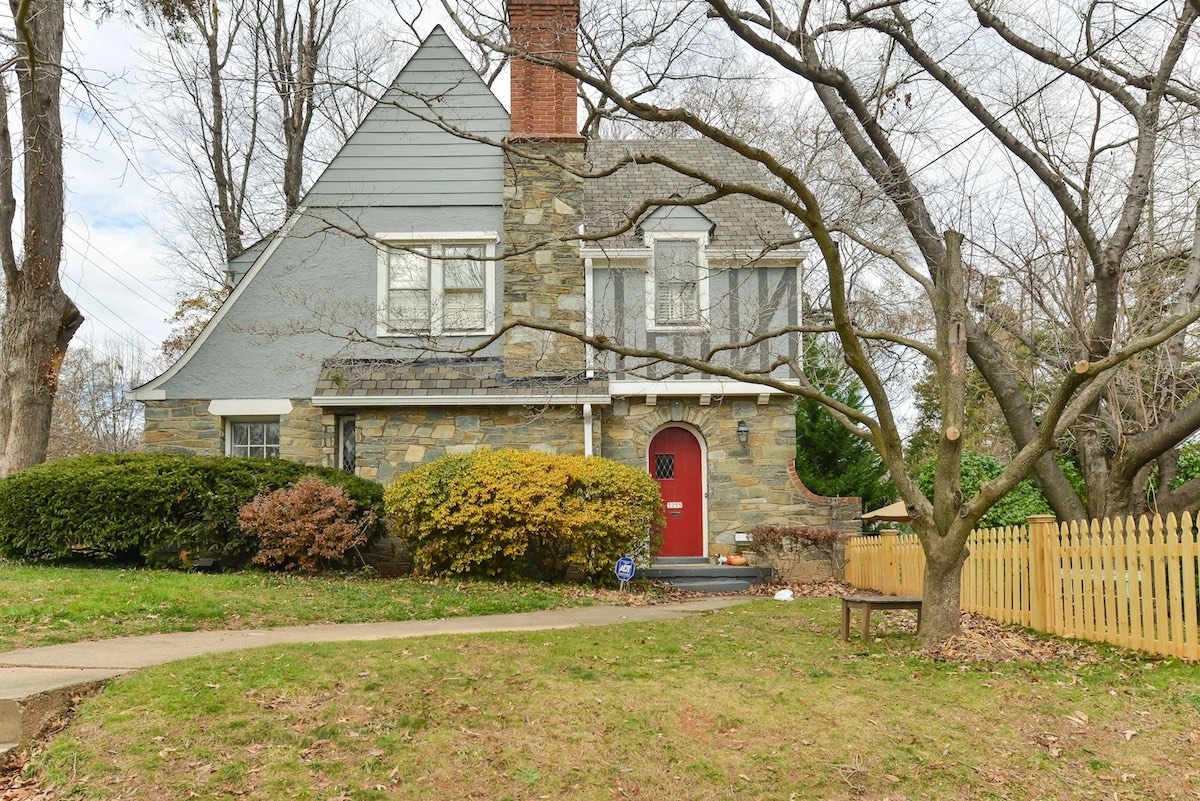 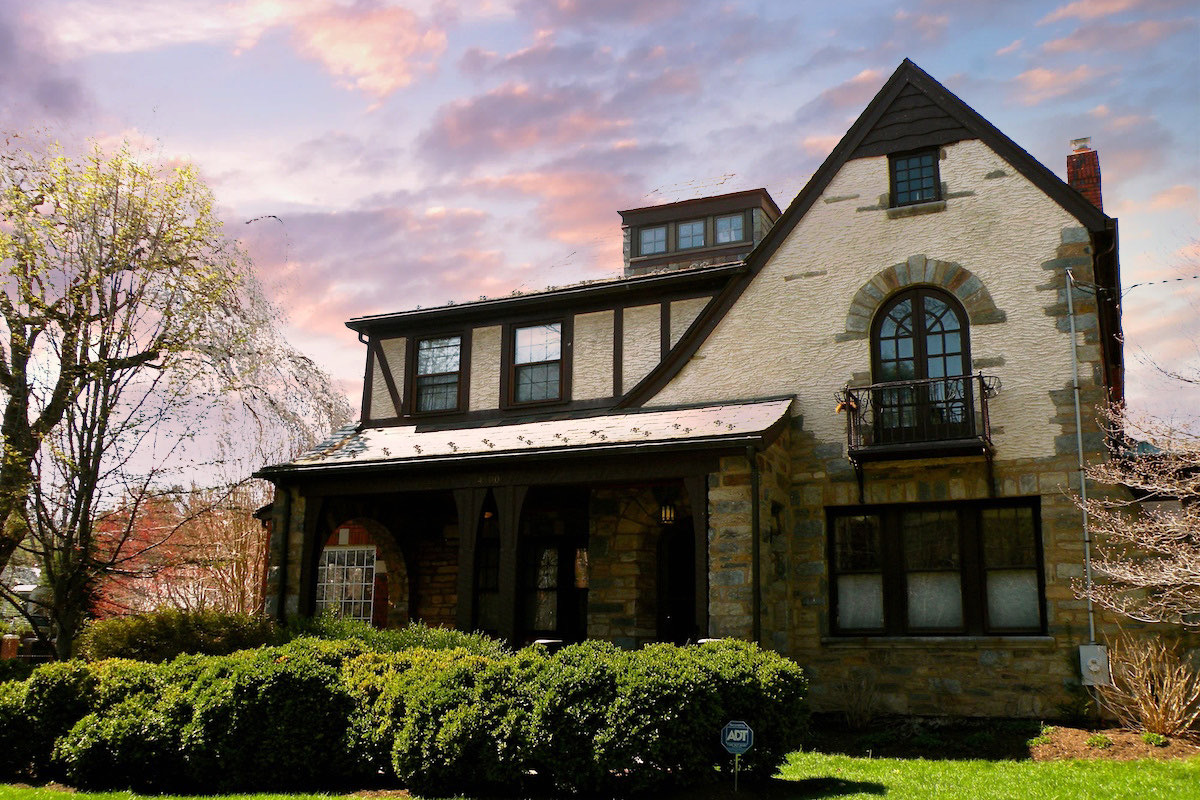