This historic property at 4500 Wisconsin Avenue in Northwest Washington, DC was built in 1941 as a Sears department store, and later had become a Hechinger Store. The vacant building was acquired by Roadside Development in December, 2001. Roadside maximized the property's prime location atop the Tenleytown Metro Station and it became one of the city's first major transit-oriented mixed-use projects. The project is across the street from a Whole Foods Market, restaurants, shops, and other neighborhood retail. The $105 million project includes 204 condominium units, 88,000 square feet of retail (including Best Buy, the Container Store, and Ace Hardware), and 330 parking spaces. Cityline at Tenley residents have a 24-hour concierge service and an onsite state-of-the-art fitness center.

The retail stores opened in October, 2003 and the residential project was completed in 2005 .

More About Cityline at Tenley

Units  at Cityline need to be evaluated on a "tier" by "tier" basis.  It's truly a location within a location, with west facing units getting the most sunshine, but there are also units overlooking a neighboring cemetary -- a resale challenge., for sure. 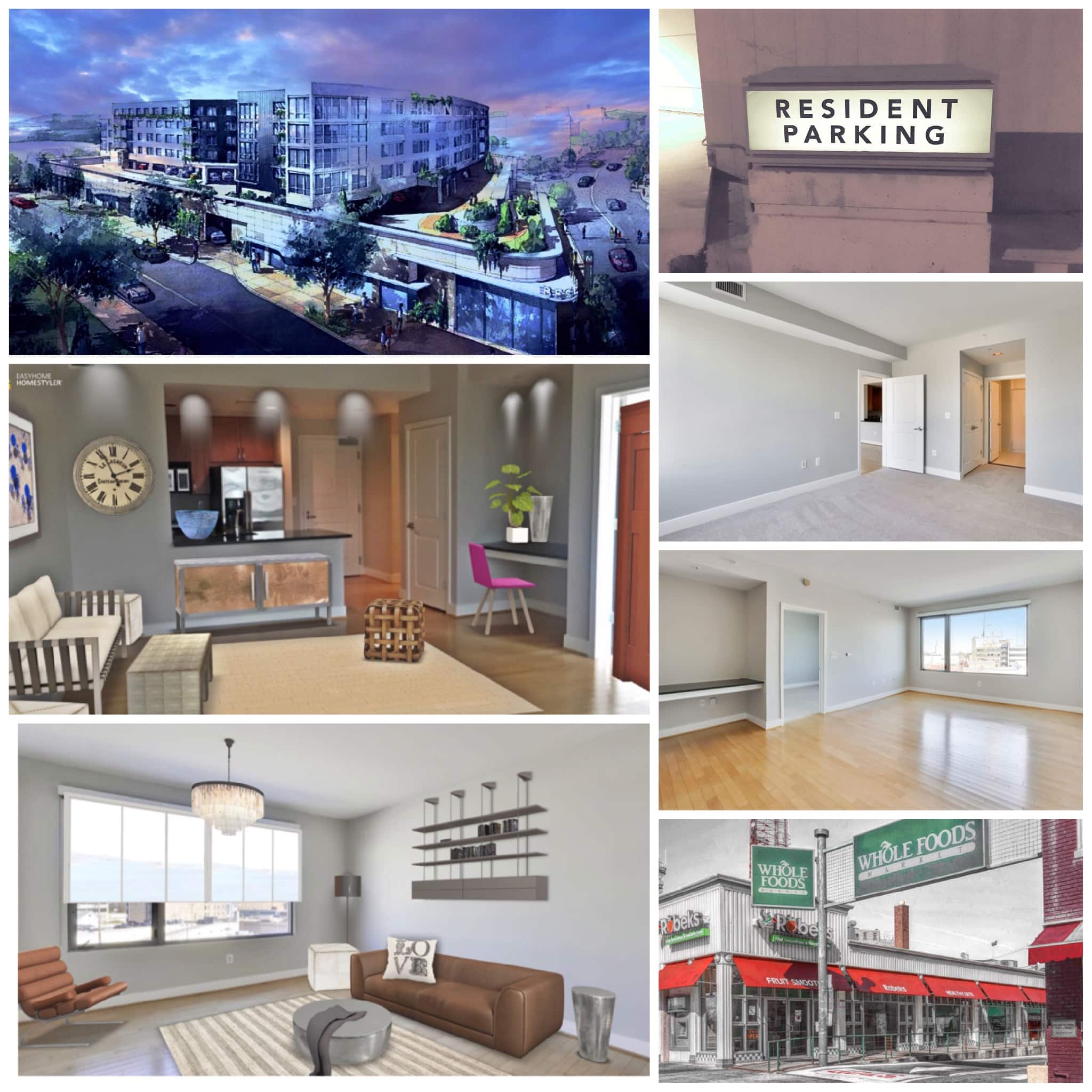 Featured Searches
The information being provided by Bright MLS is for the consumer's personal, non-commercial use and may not be used for any purpose other than to identify prospective properties consumer may be interested in purchasing. Any information relating to real estate for sale referenced on this web site comes from the Internet Data Exchange (IDX) program of the Bright MLS. Compass is not a Multiple Listing Service (MLS), nor does it offer MLS access. This website is a service of Compass, a broker participant of Bright MLS. This web site may reference real estate listing(s) held by a brokerage firm other than the broker and/or agent who owns this web site.

The accuracy of all information, regardless of source, including but not limited to open house information, square footages and lot sizes, is deemed reliable but not guaranteed and should be personally verified through personal inspection by and/or with the appropriate professionals. The data contained herein is copyrighted by Bright MLS and is protected by all applicable copyright laws. Any unauthorized dissemination of this information is in violation of copyright laws and is strictly prohibited.