North Cleveland Park real estate is comprised mostly of Spanish revivals and Tudors built in the 1920s and 30s, as well as row houses and primarily Colonial-style single-family detached homes. Some historic cooperatives and condominiums can also be found in the neighborhood, with the average price being about $400,000. Most of the homes, on the other hand, fall within the $850,000 to $1,700,000 million dollar range range.

North Cleveland Park is bounded by Wisconsin and Nebraska Avenues to the west, Connecticut Avenue to the east, the south side of Albemarle Street to the north and the intersection of 37th and Quebec Streets to the south. As such, the neighborhood is conveniently located to the Tenley Town metro as and the Van Ness-UDC station.

In addition to offering (relatively) reasonably priced homes, the North Cleveland Park neighborhood also offers a variety of shopping and dining opportunities. Retail shops, restaurants and other services, however, are all located within the outer boundaries of Connecticut and Wisconsin Avenues. Numerous embassies as well as the University of the District of Columbia are also found within this neighborhood. 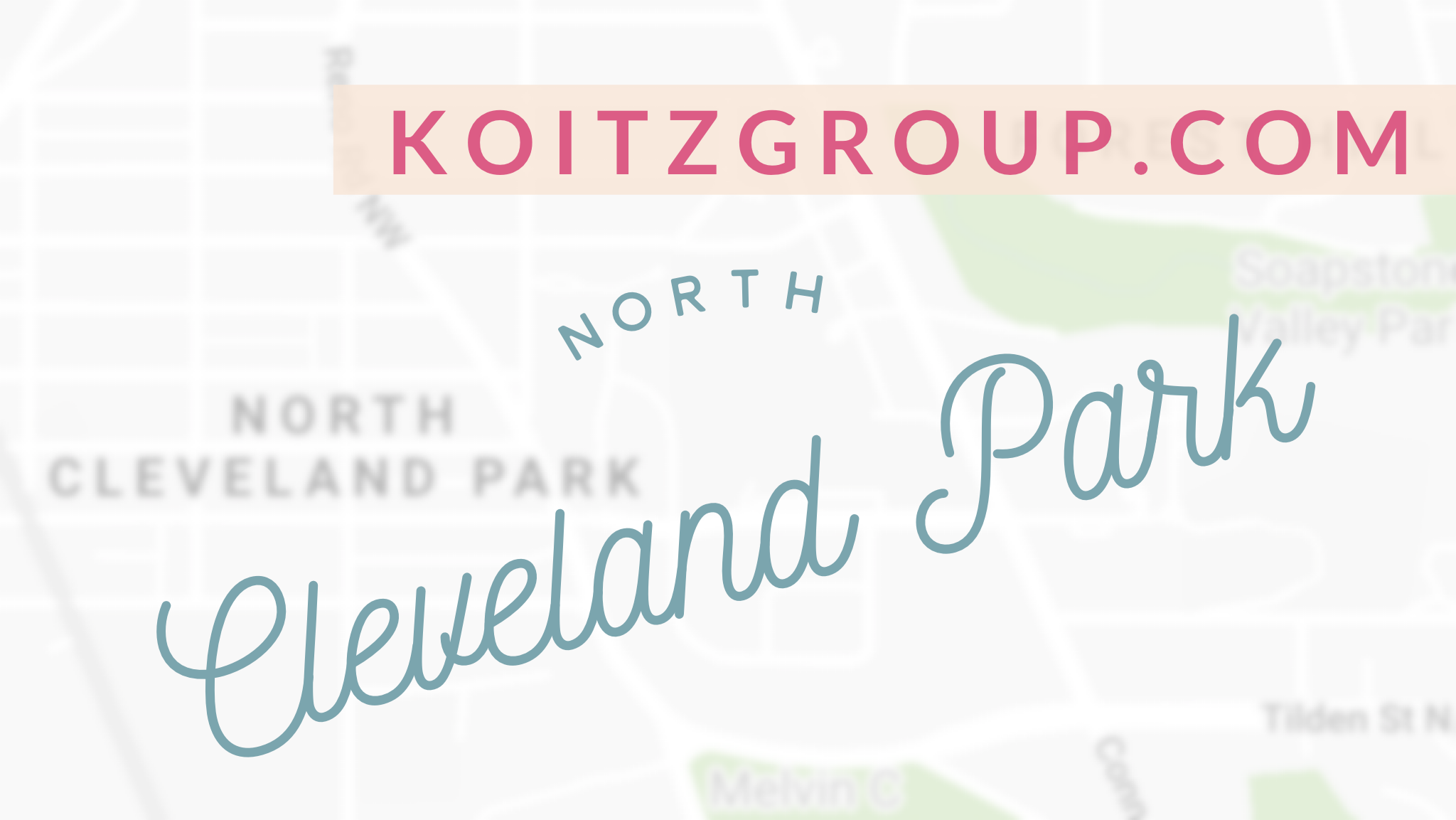